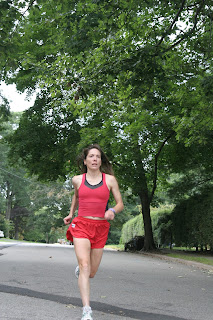 As I watch documentaries this week.  I watched a documentary on Bruce Lee, which included how the United States... the bigotry of white people was rampant on all people of color. I'm old enough to remember when Asians, African-Americans, Hispanics, Indigenous and many other people of color were rarely, if ever given large acting parts in Hollywood.