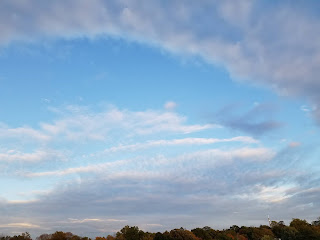 Let me tell you about women wearing high heels.  it repulses me to no end. High heels are unnatural and terrible for the body. It throws off your posture, shortens your posterior leg muscles,  and so forth.  It effects those women psychologically as they think, 'making themselves taller', that it will get them ahead in business. Or that men seeing this are going to respect them more.  Those women are wrong.

Every time I've seen a woman in high heels in the last thirty years,  I think 'Hooker'  I have women who are highly educated, some are doctors, some hold high positions in this... still a man's world thinking that they are queen because they wear high heels whilst holding certain employment over men.  They are not. They are catering to a caveman, frontal lobe thinking. The very thing we need to tame in this world if women/girls are going to be considered equal, is that low level thinking.

These women are not thinking 'women's equality'.  They say, they are but they are lieing.  And somewhere deep inside they know it.
I've had women during office hours state how they can be one of the guys with high heels on. When they state this, I hear remnants of flirtation from them, aimed at their male subordinates.  They are not role-modeling for the future of women/girls. They are part of the problem in women's equality.

Just like the past binding of women's feet in certain cultures, high heels are along the same thinking. A man created high heels,  remember that. ---Jody-Lynn Reicher