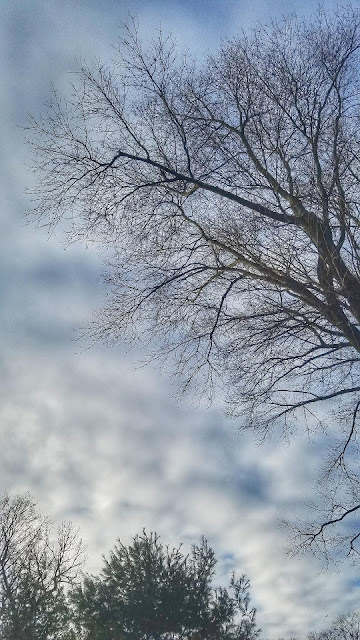 Caged Decried
He said you’ll just have to go without,
it’s just the way it is.
They didn’t hear their cries and pleas,
to have a tithe of his.
He said we’ll have to take your babies,
your fleeing is not what I want.
They didn’t understand the mother’s plight,
his money he did flaunt.
Those territories are our ‘s’ holes,
his lack of compassion did show.
They gave the minion millionaires the break,
all our money he did blow.
They sat on stack of near 400 bills,
as they went out and dined.
The stock market rose going through throes,
too busy pouring wine.
They unabashedly believed they were the tougher,
told the poor and middle to suck it up.
Yet a heel spur crows, a father’s woes,
honorable discharged days of thirty-seven tup.
Yet their past shows that when it hit the dust,
they ran to money of father.
A tragedy upon us in form of virus,
they all now too busy to bother.
They unto others who were colored brothers,
throwing them like trash to sea.
We wonder why this sprig decried,
leaving some in empty streets.
Done unto to you, the discompassionate too,
and placed us in our cage.
To make us feel the pain revealed,
in all knowing hearts enraged.
So, here we sit as passer’s by,
not all acknowledging who’s mess.
I’ll tell you now some men too proud,
to truly pass the test.
---Jody-Lynn Reicher