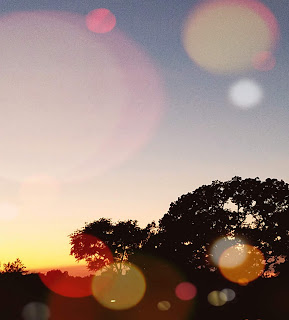 I had this sinking feeling over two years ago. I knew if he took care of her too much, that I would lose him.  Not to another woman. No. But to a disease. I understood the wrath of the caregiver related to the terminally ill, the dying. The Wrath. The Wrath is the repercussions placed on the related caregiver of someone dying.

I’ve known enough about it.  That I’ve warned many people in those predicaments. Even the ones I loved. Most don’t listen to me.  The closer they are to me, the less they listen. It is sadly, to their demise.  They refuse to see what I say is true. They think they’ve sinned and that is why they are now dying.  But that’s not the truth. Everybody sins. Some more than others. It’s not that. If it were that, then the most heinous of criminals and the most dastardly greedy men and women would now be dead. Real soon.   We’d live in a utopia. But that’s not how the physiology of the human spirit and body work together.

When someone is connected, whether it be as parents, siblings, children or as a spouse. There is a physiological connection. As well, a spiritual connection. Most people don’t recognize this.  Because most people are not grounded. Most people WILL resist proper somatic and psychotherapies.  For it is still seen as a sign of weakness about their structure, their outward being, their health, possibly their belonging or likeability. It is not.

The cross-sections of society and culture as to their reactions to the mind-body is still at a discord. Not much has changed. Most of us have forgotten that we actually die. That this living here is so temporary. The here now is a placement. For whatever reason we exist in this physiological position. Which is at times uncomfortable. Some notice the discomforts of being human. For me being human is a dichotomy. I know it’s temporary. I think I’ve known that nearly all my life.

I told our children, that if I became a burden suddenly to them. That they could put me in a place that made it better for their existence and I would not be angry with them.  And if I was, it was because I was being selfish and or I was out of my mind. Yet, if they let me pass naturally. In the end there would be no animosity towards them. And spiritually, they need to be at peace with the rest of their lives. As to not be hindered by ‘The Wrath’, nor to suffer greatly.---Jody-Lynn Reicher