"You Can't Force the Fixing" 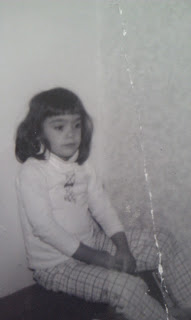