"Diaries of the Dismissed" 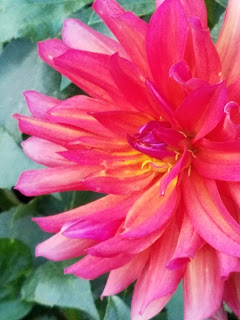 Diaries of the Dismissed