Now available on Kindle; the Second Edition to, "Not Exactly Don Juan... and The Liberated Woman" 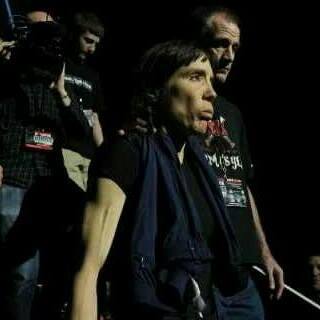 Finally, I realized Adam was being kind. He probably was taught not to hit a girl.  Phil realizing this said, “Adam, go work with Scott and Peter.”

Phil goes to the bin to get a pair of four ounce gloves.  Phil is going to spar with me.  Adam seeing this says, “Oh no.”

Phil then sets up the timer. After he does, he gets a sip of water, and putting on a pair of four ounce gloves says, “Okay we’ll do three, five minute professional rounds.”  I look at Phil and wonder, ‘which way do I go?’