Excerpt from,"Therapy On The Run"

August 31, 2018
In November 1990, I met a man named Marcus. If there was ever a Bodhisattva in my life, it would be Marcus.  Quite often when I would go to have bodywork done on me by Marcus, it was like scene out of the original Kung Fu television series.  There would be Marcus not saying much.  Nodding, and shaking his head; then looking above my head, as if I were a foot taller.  Later I figured, knowing him, he was probably reading my aura.

I did everything to keep from laughing.  He was out there in his thinking...   Every session was an adventure... 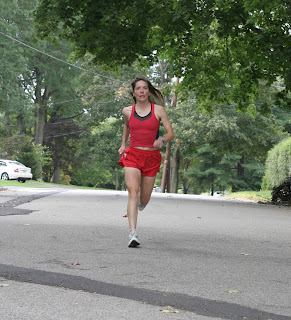