August 23, 2018
The following Friday, June 20, 2014, one of Phil's young fighters died.  And due to his new job with a new company, I knew no way could Phil leave for the funeral.  They would fire him.  I worried once more for his health.  And I checked in with his girlfriend making sure they stayed connected when he needed her now more than ever.  She was still on the east coast.
I reassured Phil, that there was nothing he could do... I tol Phil that his health was more important than anything else in the world.  I told Phil, "I'd rather have you happy and alive 2,000 plus miles away, than dead or unhappy close by." 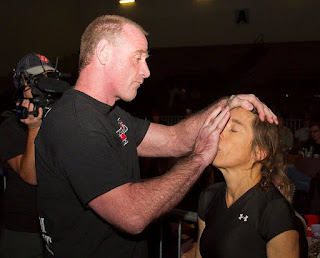